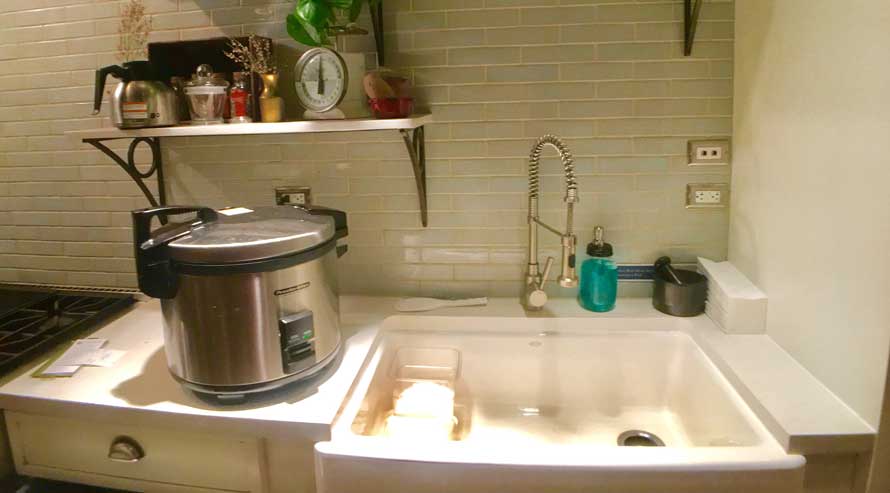 Air fryers and pressure cookers are very common kitchen appliances that are being used for cooking different foods efficiently for many years. Pressure cookers take very little time to cook and retain much more nutrients as compared to many other cooking appliances. With the introduction of electric pressure cookers, they offer better control over the cooking process now.

Cooking technologies are getting better day by day, and a variety of modern kitchen appliances are being introduced every year. One of the most advanced and effective cooking appliances that have been introduced in recent years, is the air fryer. This competent device has many advantages like fast and safe cooking.

How Do Pressure Cookers and Air Fryers are Related to Each Other?

Air fryers and pressure cookers work similarly and maintain a very high temperature throughout the cooking process. However, their work is not identical. The critical difference between their cooking mechanisms is the mode of transfer of heat they use to provide heat to the food ingredients. A pressure cooker produces steam at a very high pressure to cook the food quickly, while an air fryer uses hot air to supply heat consistently.

In this article, we will discuss the working of a pressure cooker and air fryer and the value they add to your kitchen counter individually and together. Remember, this article isn’t meant to prove the superiority of one device over the other. Both pressure cookers and air fryers offer different cooking outcomes. Instead, we have put some necessary information about their construction and working mechanisms along with their notable pros and cons so that you can understand their similarities and differences. 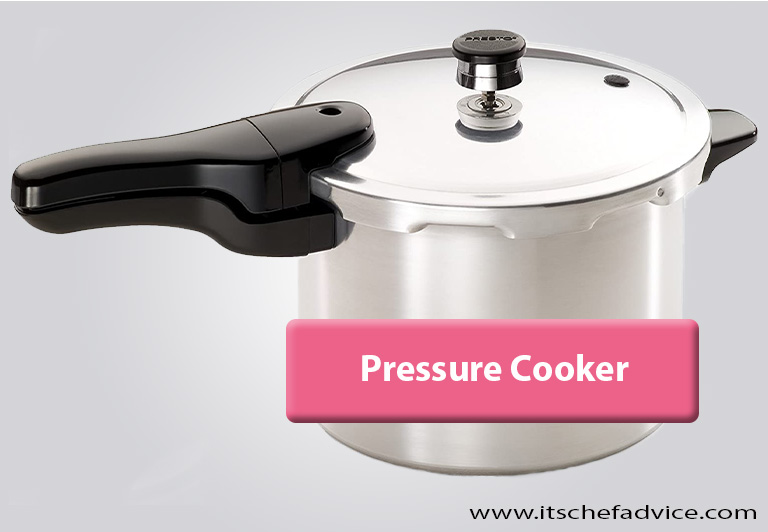 Construction and Working Principle of A Pressure Cooker

The pressure cooker always has two parts that include a vessel and a lid with a small valve in it. As the name suggests, a pressure cooker raises the pressure of the liquid put in its vessel abruptly. So, this consequently increasing the temperature of the vessel beyond the boiling point of the liquid present in it. To maintain the high pressure and temperature inside the vessel, the vessel and lid must be jammed with each other tightly so that no air can pass in or out of the vessel.

Types of Food That a Pressure Cooker Can Process

The food to be cooked in a pressure cooker should have enough liquid so that this liquid can be converted into steam consistently throughout the cooking process. This means you can cook only those foods in a pressure cooker that contain a lot of water or some broth in their foundation, such as soups, beans, and stews. A pressure cooker isn’t suitable for cooking foods that don’t have a liquid foundation such as French fries and grilled chicken.

How Does Cooking Take Place Inside a Pressure Cooker?

As the steam produced inside a pressure cooker vessel cannot escape out, so liquid present in it reaches its boiling point much quicker than a liquid placed in an open container. The high internal pressure also allows the steam to penetrate deep into the food ingredients which results in much faster cooking.

Limitations of a Pressure Cooker and its Safe Use

As the pressure cookers operate at a consistent high pressure only so they cannot be open before the cooking process has finished. Opening the vessel midway will release the internal pressure resulting in roughly processed food. Once the food has been processed completely, it cannot be taken out of the vessel straight away. Firstly, release the internal pressure to take out the processed food safely. This is done by opening the small valve present in the lid first and then opening the lid.

Usually, a pressure cooker can process enough food for a family of 4-5 persons. However, pressure cookers of much larger capacities are also available in the market. They come in a wide range from 1-quart size to 35-40 quarts. So, with a large-capacity pressure cooker, you can cook enough food to feed a large family or even a gathering. 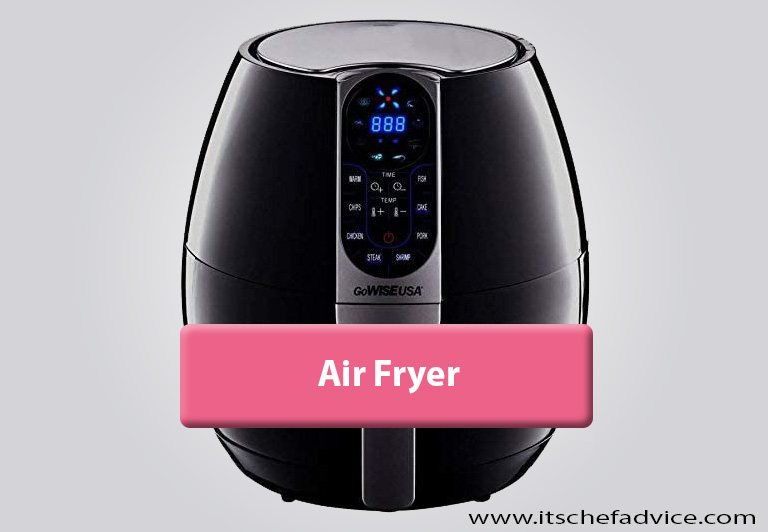 Construction and Working Principle of An Air Fryer

An air fryer unit contains a fan and a heating component. Its heating component heats the air trapped inside it while the fan using the convection mechanism circulates this heated air through the whole chamber. These streams of hot air penetrate through the food ingredients and cook them quickly.

How Does the Food Process Inside an Air Fryer?

As the rapid air technology of air fryers does not require steam to be produced in their chambers, so they use a minimal amount of oil as compared to pressure cookers or deep fryers. With this small amount of oil, they produce food containing much fewer calories. If the cooking timer of an air fryer is set correctly, they can preserve the juicy interior of your fries, offering you a taste very similar to that of a deep fryer.

Some Common Foods an Aire Fryer Can Make

The use of an air fryer is best suited to foods that do not contain much water or some broth in their foundation, such as French fries and fried chicken. An air fryer can also be used to make the foods involving breading and crumbing such as French toast and bread pudding. So, an air fryer can serve as perfect frying or grilling appliance. However, making food with excess liquid in an air fryer will not be a wise decision.

Some Convenient Features of An Air Fryer

With their rapid air technology, air fryers take very little time to prepare food, so they are time-saving as compared to many other cooking appliances. Most of the air fryers have multiple settings to adjust cooking time and temperature that allow you to perform the cooking operation with precision and accuracy.

The air fryer’s size starts from a mere 1-2 quarts. Such a small fryer can cook 1-2 chicken breasts or fries enough for a maximum of two people. However, much larger air fryers are also available in the market. One such fryer can even handle a whole chicken or fish.

The price of air fryers varies with their size and capacity. Small size air fryers are available at a price well below $100. You can find a middle-sized air fryer for between $100 and-200. Some air fryers with enormous capacity and some advanced functions may cost even more than $200.

Conclusion – Choosing Among an Aire Fryer And a Pressure Cooker

After analyzing both in detail, we may conclude that these two appliances aren’t a rival of each other. Instead, they can complement each other to offer a wide range of flavorful foods from delicious soups to crispy fries. But, always use these appliances to perform the cooking task they are designed to do.

So, you just don’t need to choose between either a pressure cooker or an air fryer. Instead, we would advise you to make room for both of these great cooking appliances on your kitchen counter and enjoy an enhanced kitchen experience for the rest of your life. However, choosing an electric pressure cooker over a manual one will make your life a lot easier.